Home New Find Me at Home This Summer
Polls

Find Me at Home This Summer

A majority of respondents to a recent Women In Optometry Pop-up Poll said that they are either foregoing personal/leisure summer travel (39 percent) or not sure yet (20 percent). This WO poll asked about summer personal or business travel, as well as precautions that people are taking on a daily basis. 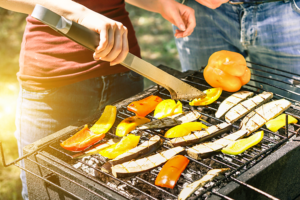 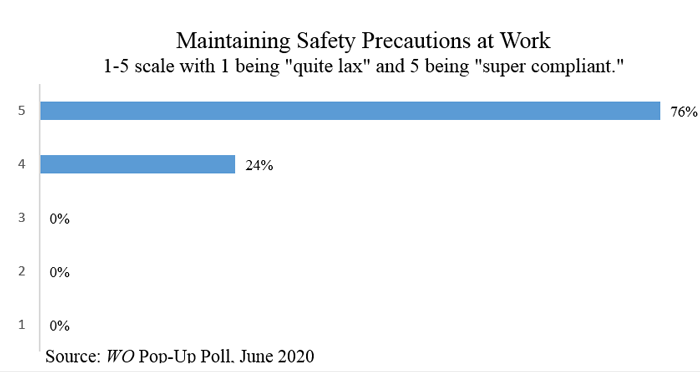 One respondent wrote in, saying, “It would be interesting to map the “supercompliant” and “lax” responses by region. In Connecticut, we are NOT lax. When the town you live in has hundreds of cases, one isn’t casual about distancing.”

Not many optometric families can boast three generations of ODs—and even fewer can say that they’re three general of women ODs—but the Montecalvos can. ​
Read more
New

A Passion for Problem-Solving

On her second date with the man who would become her husband, Tanya Gill, OD, says she told him that she always wanted to invent something.
Read more
New

Is the line blurring between business/personal lives? Has your business added policies on what employees do on their own time?
Read more
- Advertisment -