Seven women ODs were honored during the sixth annual Theia Awards of Excellence toward the end of the Women In Optometry (WO) Women’s Leadership Conference, held in conjunction with the American Academy of Optometry in Boston, Massachusetts.

The Theia Awards ceremony not only celebrates individual achievements, but also acknowledges the collective impact women ODs have made on the industry, community, patients, family and colleagues. 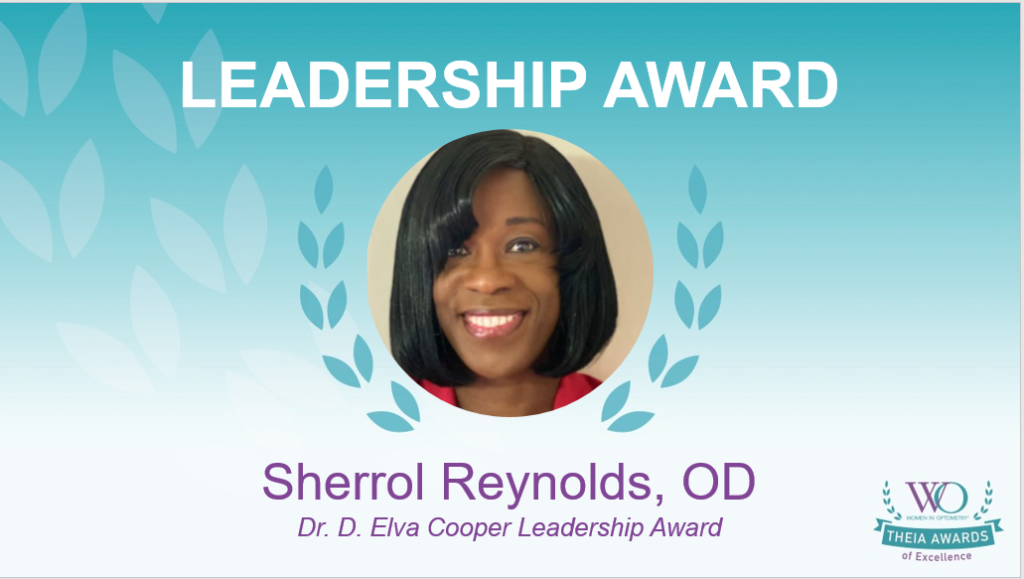 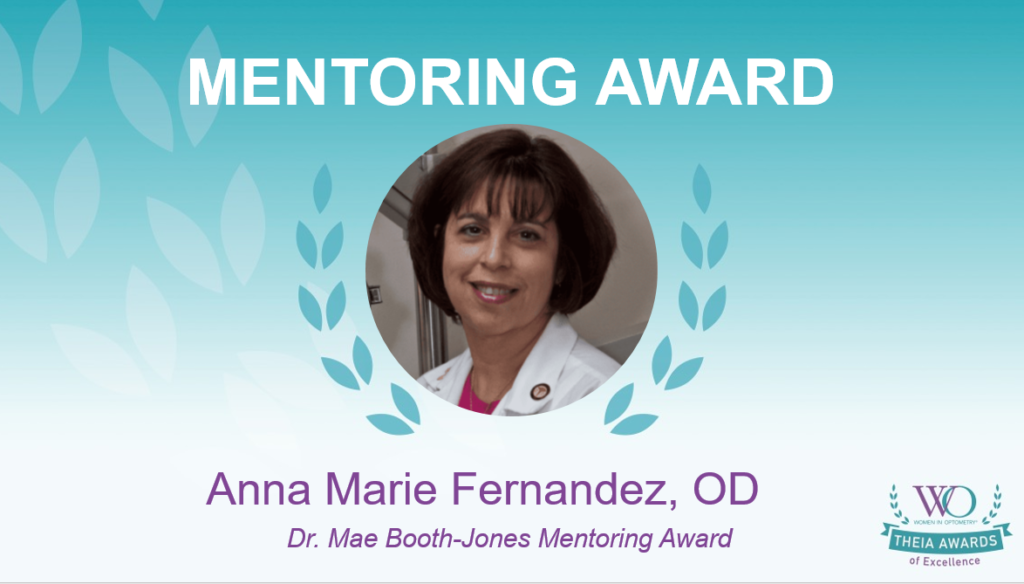 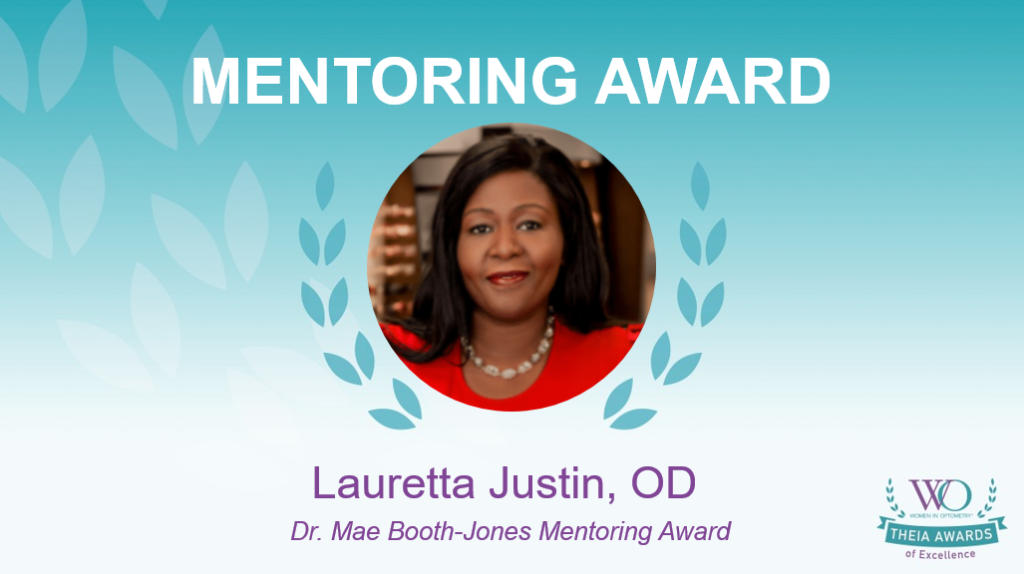 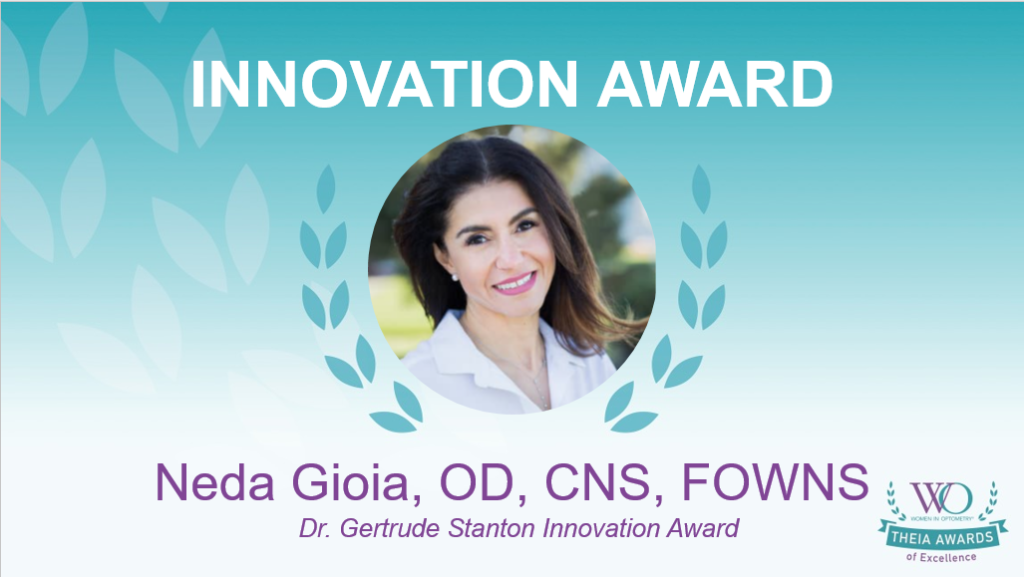 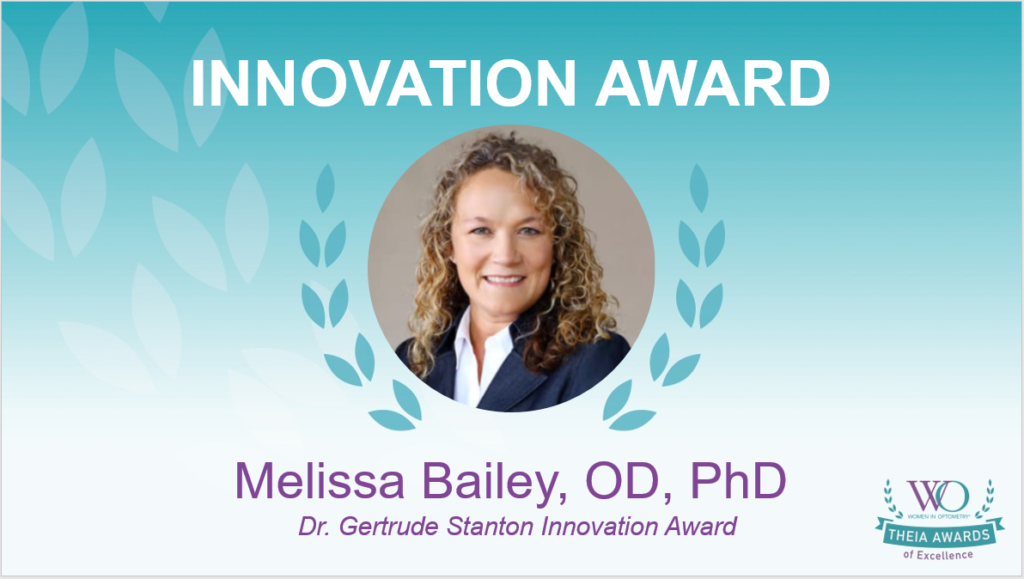 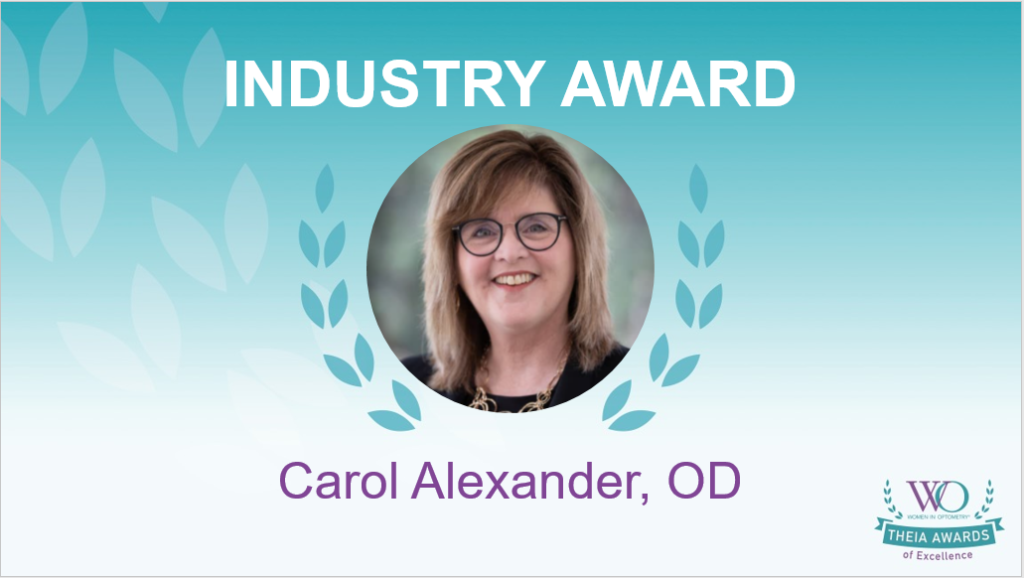 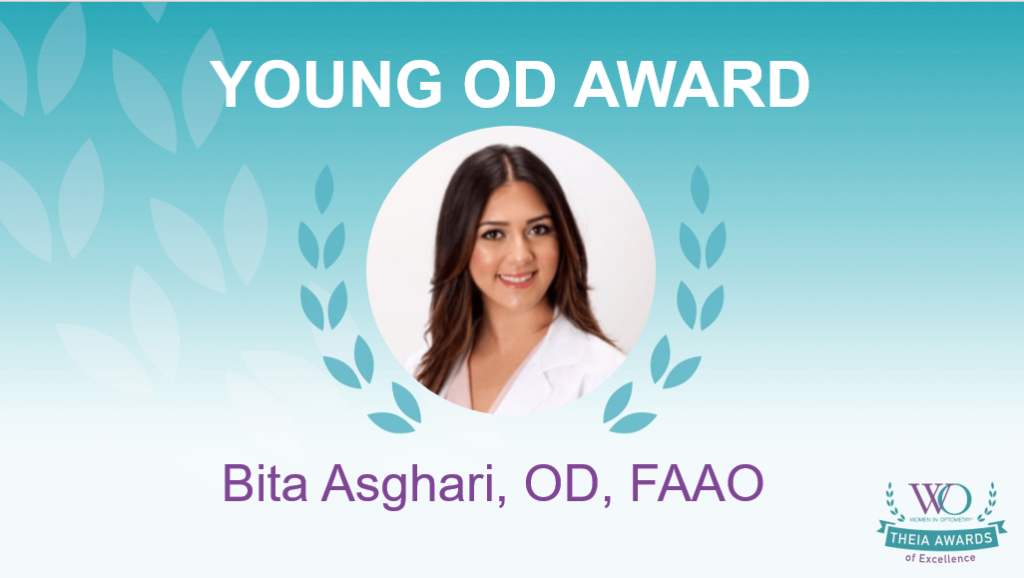 Back for the third year in a row, Women In Optometry is sharing its annual gift guide. This collection continues to feature optometry, optical and eye-inspired...
Read more
New

The Student Loan Conundrum: To Refinance or Not to Refinance

By Natalie Hayes Schmook, MBA, CFP, CVA An interesting dilemma for younger ODS these days is whether to refinance their federal student loans into private...
Read more
- Advertisment -

Shop now on Etsy and Amazon. Follow on Instagram. Go back to the Women In Optometry 2021 Gift Guide.
Read more

The New England College of Optometry (NECO) announced plans to develop a distance education doctor of optometry program in partnership with Noodle, the country’s...
Read more

Estimates say 58 percent of U.S. residents are expected to have myopia by 2050, so there is an urgency to increase education and recognition...
Read more
Load more

The Next Wave of Optometric Education: Hybrid Distance Learning and Hands-on...