Although 97 percent of respondents said that their location is open, revenues are down and coronavirus concerns are high, according to the 17th wave of the Jobson Optical Research Coronavirus ECP Study, which ran from Nov. 24-30, 2020. Only 18 percent of respondents said that their patient volume was higher now than it was in November 2019; 55 percent said that it is lower and 27 percent said it is about the same. 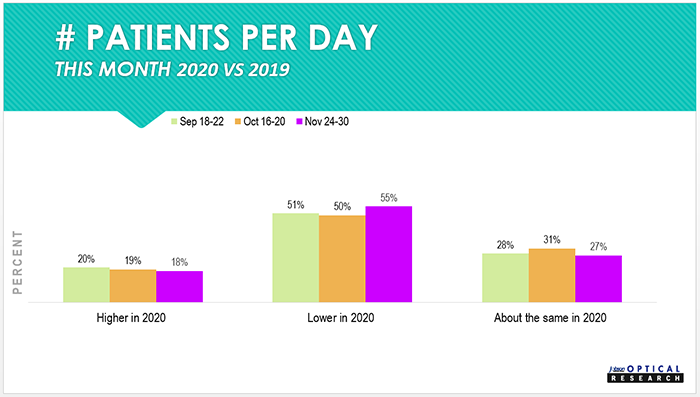 In this wave, 83 percent of respondents said that there has been an increase in the number of COVID-19 cases in their area. That’s the highest percentage since this question was introduced into these surveys in June. 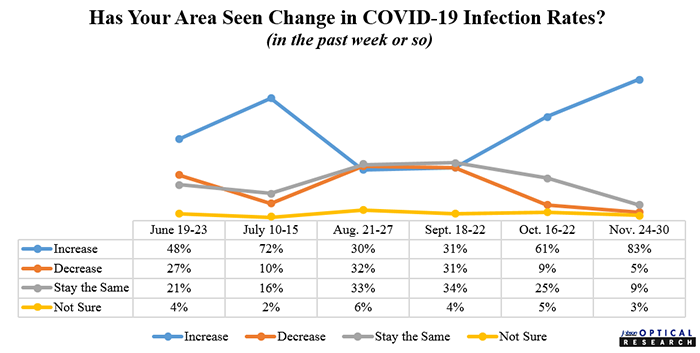 COVID-19 is striking closer to more practices, as well. In wave 17, 33 percent of respondents said that at least one person who works in the location has contracted COVID-19. That’s the highest percentage since this question introduced into these surveys in August. As a result, practices continue a variety of cleaning protocols. 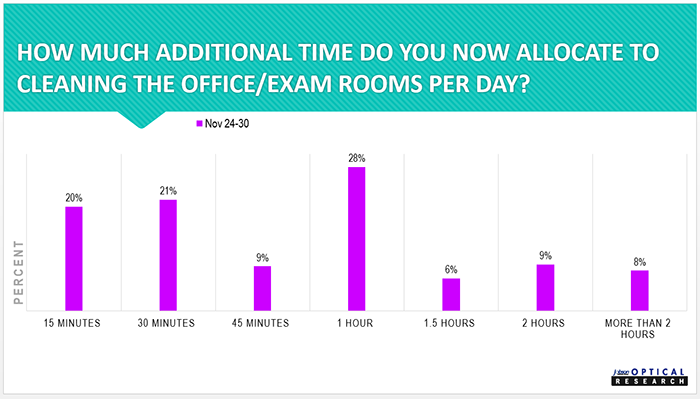 Respondents said that they are including measures to clean frames after they have been tried on. 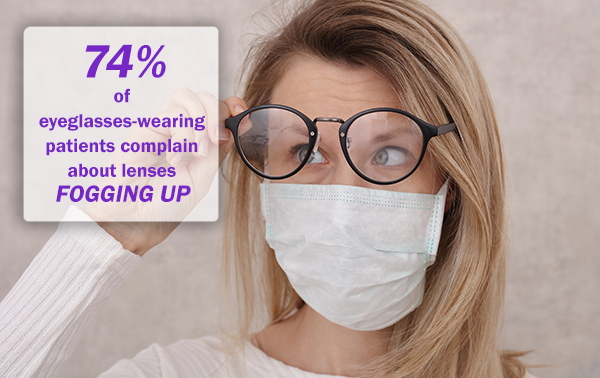 Many of respondents expect that changes in procedures will extend post-COVID.

Respondents said that they think some aspects of the optometric profession may also change permanently. 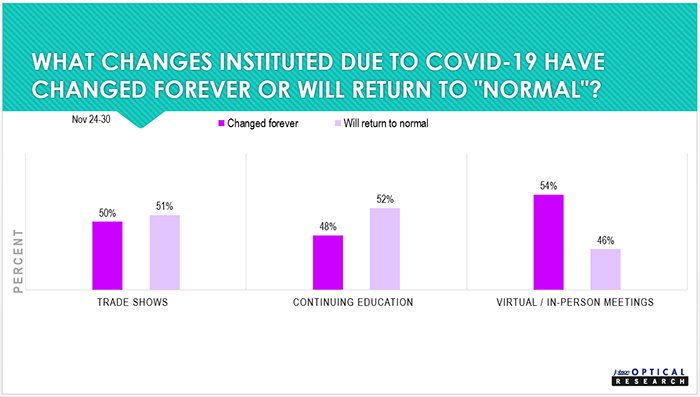 Webinar: How to ​Get ​Started with BostonSight SCLERAL: Get the Most out of your FitKit®

Most ECPs Are Keeping Their Masks Handy

More than three-quarters, 78 percent, of respondents to Wave 30 of the Jobson Optical Research Coronavirus ECP survey said that someone who works at...
Read more
News

Reichert Technologies -- a business unit of AMETEK, Inc. and a global leader in designing, engineering and manufacturing high-quality diagnostic instruments and equipment for...
Read more
- Advertisment -