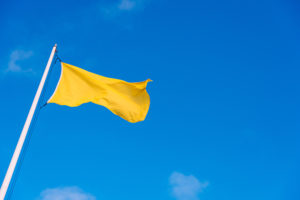 With an increase in new coronavirus diagnoses, respondents to the wave 12 Jobson Optical Research survey say that they are concerned about the possibility of additional shutdowns. Forty-eight percent of respondents said that in the past week or so, their area has seen an increase in COVID-19 cases, while 27 percent say that there has been a decrease. Twenty-one percent said that the levels have stayed the same, and 4 percent aren’t sure.

How to protect doctors, staff and patients is a priority, according to survey results. Seventy-nine percent said that they have a plan in place to notify patients if they are made aware that a worker or patient in the location has contracted COVID-19.

Practices are taking steps to screen staff, with 82 percent saying that they do daily temperature checks, and 73 percent saying that they ask questions about potential contact with infected people. In terms of screening patients, 81 percent said that are asking about potential contact with infected people as patients arrive for their appointments, and 80 percent are conducting temperature checks. Seventy-eight percent ask screening questions over the phone prior to appointments. 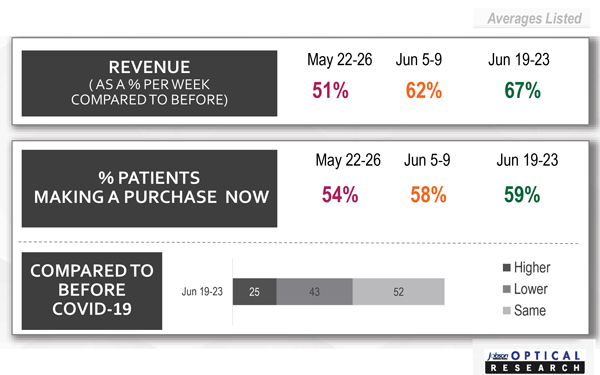 Over the past three waves of surveys, revenues have increased. Similarly, the percentage of patients making purchases is also increasing, according to respondents. 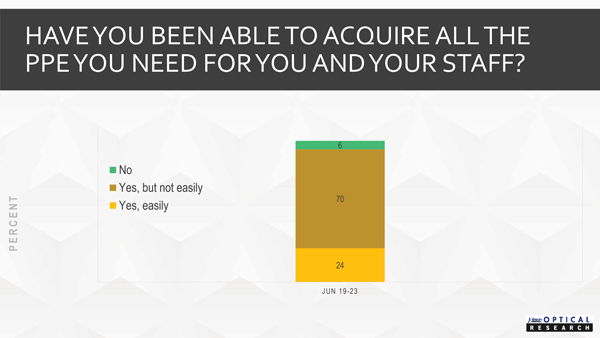