Put A Bow On It: Bow Ties By Dr. Denise Tirado

This story was originally published in our Women In Optometry 2020 Gift Guide. 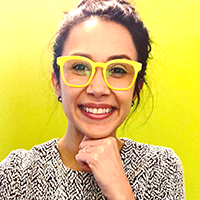 Denise Tirado, OD, grew up in a small Hispanic agricultural town where access to health care was very scarce, and her parents drove her 30 minutes to the nearest optometrist. “As I was growing up, I realized that I had never met a Latina/o eye doctor or had encountered very few Spanish-speaking providers,” she says. “There is a great need for bilingual doctors, especially in underserved communities. That is when my passion to pursue a career to help those in need began, and my curiosity in the career of optometry sparked.” Today, she splits her time in two offices—a private practice, OPT Optometric, in San Francisco; and the other, Redwood Eye Center, which is an OMD/OD practice in Vallejo.

Dr. Tirado was walking by the UC Davis design building as a first-year student and remembers “how amazing it looked seeing all the dress forms up against their windows,” she says. She pursued fashion design as her major while completing her coursework for optometry. Then, “when we first began going into clinic as optometry students, many of my male colleagues wore bow ties. I decided to give a few of them a bow tie as a Christmas gift.” The bow ties were very well received, and Dr. Tirado started selling them. 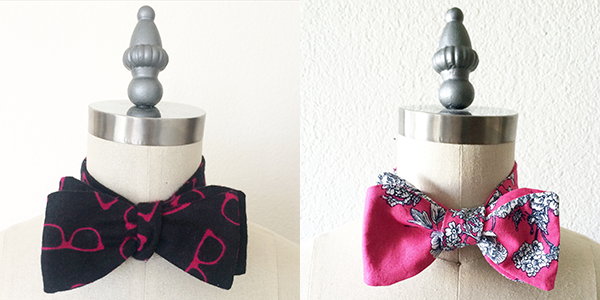 FAVORITE CREATION: Dr. Tirado created a collection of six garments inspired by the Mexican sport of Charreria for her senior year at UC Davis. “Those garments I still hold very dear to my heart; especially because all the garments began as white fabric so I had to hand dye, cut the fabric, and make the patterns & sew all the garments myself.” 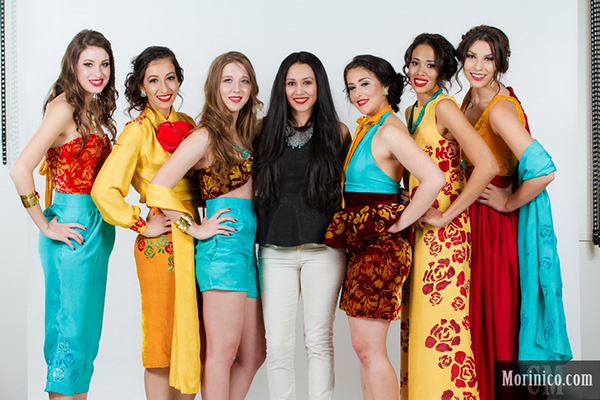 Go back to the Women In Optometry 2021 Gift Guide.

Finding Her Passion in Ocular Health