These ODs share strategies for managing their hectic schedules. 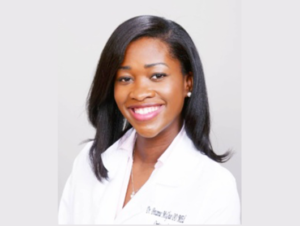 Mornings can be chaotic trying to get four young children off to school. Breanne McGhee, OD, finishes that task before heading out to work in one of the four practices around the New Orleans, Louisiana, area in which she works. Read her story. 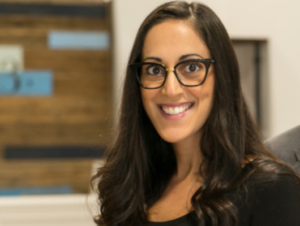 Monica Johnsonbaugh, OD, of Grosse Pointe Michigan, says that opening her own practice several years ago has allowed her tremendous flexibility in being able to attend school and extracurricular events for her two daughters, ages 9 and 5. Read her story. 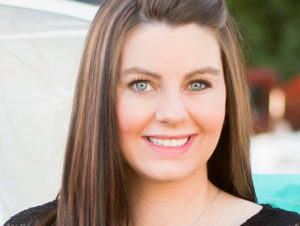 Amber Dunn, OD, drafted her business plan and established a practice even before she finished her residency. By the time she wrapped up her year, her loan and location for Gatti Vision in King City, Oregon, had been secured, and a few months later, in October 2014, the practice opened. Read her story.

CREATE A TIMELINE FOR ADVANCEMENT 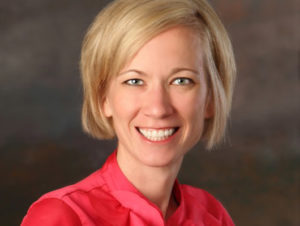 Lauren Grillot, OD, MS, FAAO, of Sidney, Ohio, believes that employers who try to “protect” mothers from the hassles of ownership generally do so with the doctor’s best interest at heart. However, employers should not assume that by withholding a partnership offer they are making a female optometrist with young children’s world better. Read her story.

WHAT THE DATA SHOWS 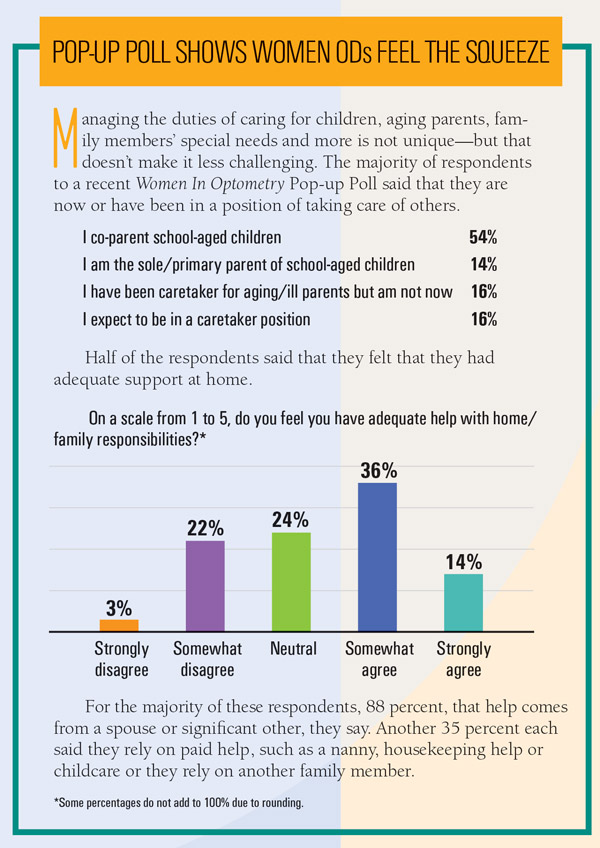 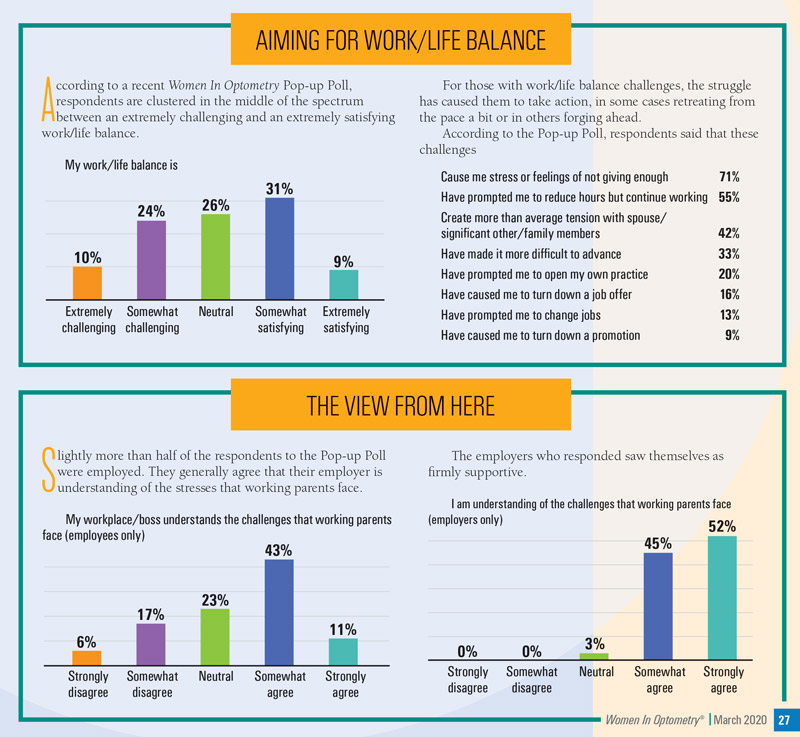