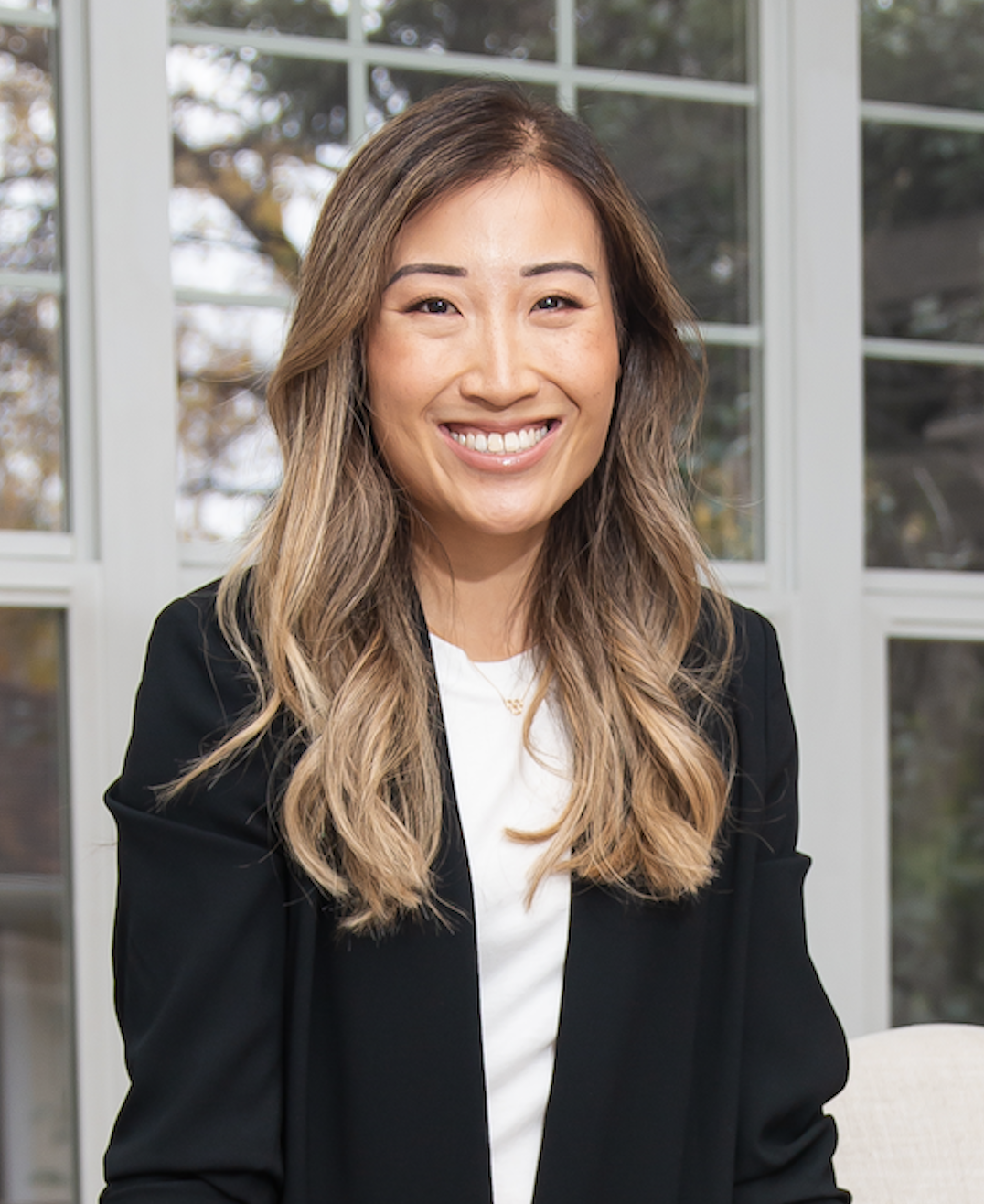 Kathy Tran remembers being told by a store clerk while shopping for sunglasses, “They don’t really make glasses for ‘your type of face.’” Even when she was a child wearing eyeglasses for nearsightedness, she remembers the frames being less of a help and more of a distraction as they constantly slipped down her face or pressed into her cheeks, leaving uncomfortable red marks. Tran never understood why there was such a discrepancy in eyewear; you could find different fits in blouses, denim and shoes—so why was eyewear so single-laned?

Tran came up with the idea for a new wave of sunglass design while “identifying a need” for a project during her master’s program. After overwhelming support from her professor and two years of research and development, Tran launched her very first pair of sunglasses in 2012. She took time off to start a family, but her passion was recently reignited, and KayTran Eyewear officially re-launched in October 2021.

KayTran Eyewear is described on its Instagram as “slip-proof, smile-worthy and designed to last.” The frames, designed for those with “a lower or narrower nose bridge or a wider face,” were inspired by Tran’s own Chinese-Vietnamese features. The brand now features 30 SKUs, offered in 12 unique styles, each in a variety of colors. There are also a number of blue-light filter lenses available, with three new styles in nine SKUs scheduled to drop in February 2023. The frames are made of acetate, and each pair is “hand-crafted and hand-finished.”

“I wanted to provide a high-quality product at an affordable price point,” Tran says. The company originally launched with seven styles that are now a part of the “Core Collection” by KayTran Eyewear. Tran describes the seven styles—which you can still shop today—as “timeless frame designs that will never go out of style.” KayTran Eyewear ships direct-to-customer and internationally from kaytran.com.

STARTING FROM THE GROUND UP 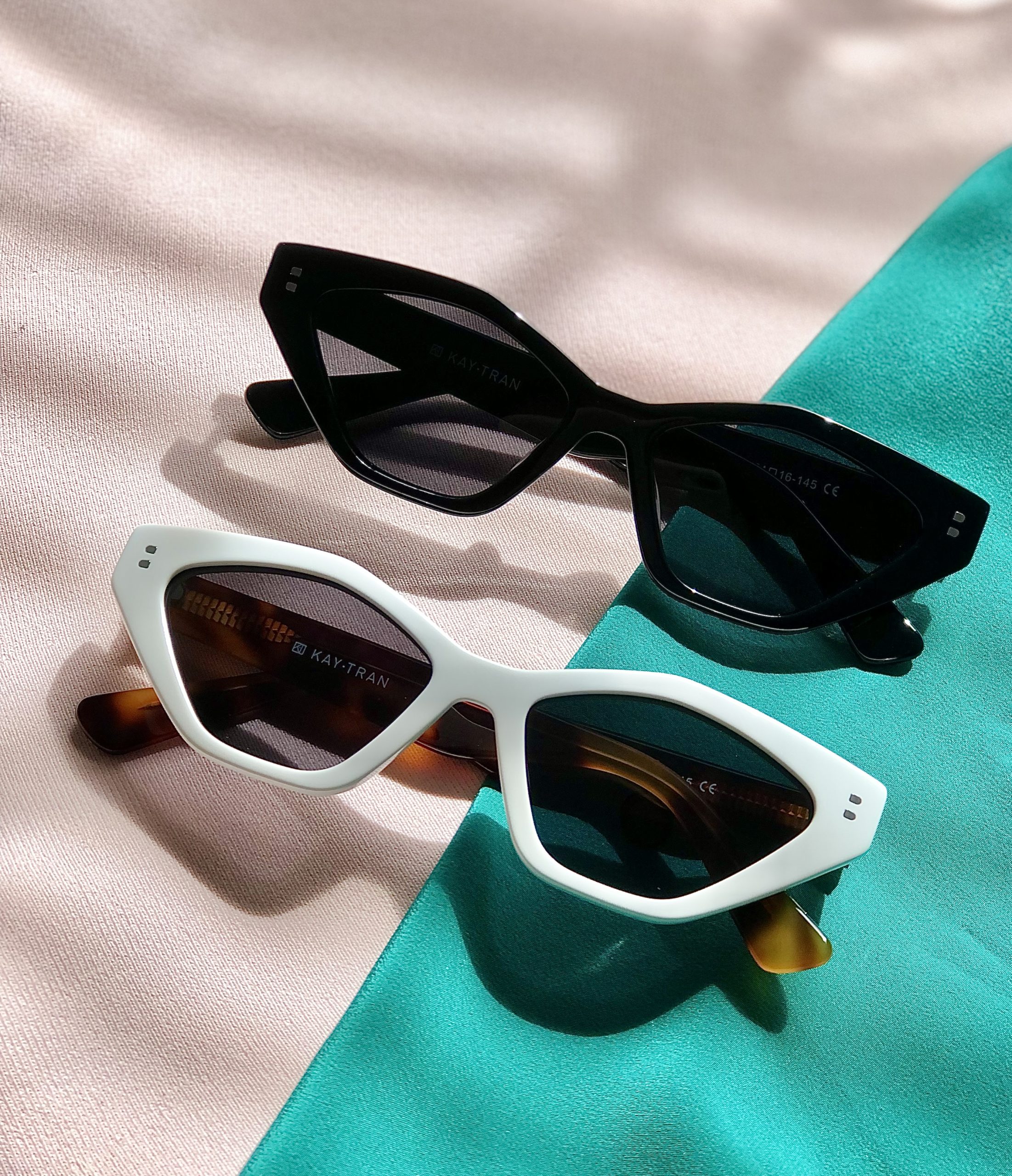 Tran had her hands full when she started, she admits. “There weren’t many options related to an alternative fit in sunwear when I started,” she says. Tran went through “so many prototypes” when researching which products, angles and ways of creating the frames worked best.

Not only did Tran create a new blueprint for a different type of frames—she continues to compete with bigger fish while doing it. “Larger corporations often dictate the norms of fit and beauty,” Tran says. “It affects what is readily available in stores, and I found that people like me weren’t being fairly represented or accommodated.”

Tran now develops new products and packaging and runs the company’s social media from her home in Winnipeg, Canada. She notes that the response has been phenomenal, and that while the brand is niche, she believes that’s what makes it so important. 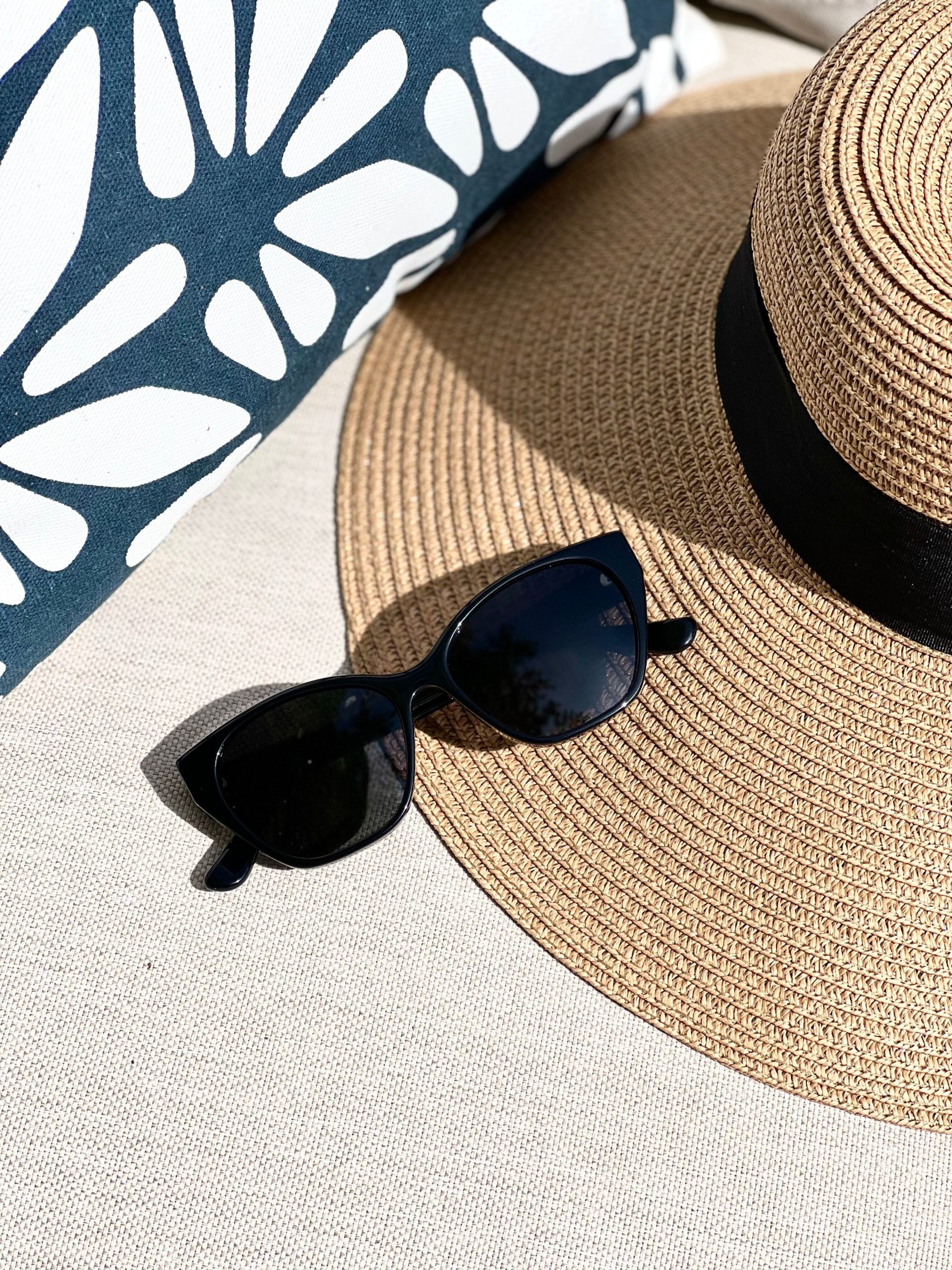 “I had different people and even retailers tell me that this was too niche of an idea,” Tran says. But she knew she wasn’t alone with her frustration of finding frames that fit. She always felt like there was something wrong with her nose because the styles didn’t feel right, no matter what brand or design she tried. “You shouldn’t ‘fit’ anything—it should fit you. Don’t settle for things that don’t build up your confidence,” Tran says.

Tran’s most inspiring part of the journey has been hearing from other people—customers or other—who see her products. She once had a girl tell her how her high school chemistry teacher removed her from a lab lesson because her lab goggles kept slipping. The unnecessary disturbance—that only exists for some—remains real. If creating a fashion accessory and helping people like that makes her a niche provider, she’s happy to step into that role.

The Women In Optometry advisory board is made up of 12 female optometrists and leaders of the industry. Board members bring their unique perspectives...
Read more
1 Minute Tips

After Morgan Welburn, OD, graduated from the University of Waterloo School of Optometry in 2016, she joined the rural practice of Renfrew Eye Clinic...
Read more
- Advertisment -