WO Readers Show up at the Polls

Our recent WO Poll asked readers whether or not they were getting involved on election day—and ODs showed up.

The poll was live throughout election day; 65 percent of respondents had noted they had already completed voting. Another third of respondents said they had “absolutely” planned to vote. Just one respondent replied that they were not going to vote.

Respondent Tanya Mahaphon, incoming Redwood Empire Optometric Society Co-President, said, “the right to vote is a gift given to people that have sacrificed, at times their lives, for us as Americans, women and people of color to have a say in our government and even be part of the leadership.” 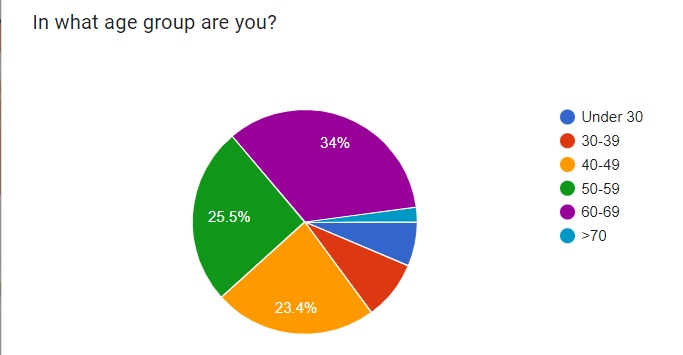 Pop-Up Poll: Inclusivity in the Office

According to a recent Women In Optometry Pop-up Poll, only 39 percent of respondents said they routinely get a comprehensive annual eye exam every...
Read more
- Advertisment -

Adding Nutrition to the Conversation

OD Takes Her Vision With A Mission Platform to Beautiful Heights