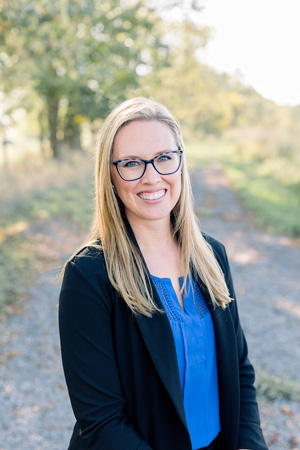 Anna Prier, OD, joined the team at Family Eye Center in Muscatine, Iowa, right after her 2017 graduation from Southern College of Optometry, and there was potential for ownership from the start. Assuming both parties agreed, the plan was that Dr. Prier would take over the position of one of the partners who was planning to eventually retire. And after a few years of gaining experience in the well-rounded office, where they see everything from comprehensive care to surgery co-management, Dr. Prier became one of three equal partners on Jan. 1, 2020, along with Janell Kassel, OD, and Tara Lukkarinen, OD. She splits her time between the main Muscatine office as well as two satellite locations in Wilton and Durant.

The original owners of the practice had the office building constructed about 30 years ago, and Family Eye Center occupied 2/3 of the space with an ophthalmologist in the remaining area. Around the time that Dr. Prier became a partner, “we realized we were running out of space,” she recalls. The partners started exploring a few local commercial sites but didn’t have to look too far. The ophthalmologist decided to close its office—a satellite location for the business—and there was now the opportunity to expand.

In March 2020, Dr. Prier and her partners purchased the other side of the building and were preparing for their expansion, and just three days after their closing, they had to shut down to emergency care only due to the COVID-19 pandemic. Their plans were put on hold, but Dr. Prier says, “it gave us more time to solidify our plans and get what we wanted.” They mapped out two phases of renovation to create a cohesive space without having to stop seeing patients. That was challenging with the noise, plus adding the responsibilities of decision-making, constant emails and meetings for the renovation. “I’m not quite as knowledgeable in those areas, so it took a little more research,” Dr. Prier says, laughing. “We are very thankful to our project manager, who was very good at communication and keeping us on task.”

Prior to the remodel, they utilized both office spaces when they could, even though they weren’t connected. That was a little confusing for patients at times, Dr. Prier says, but they made the best of it. The first phase kicked off the last week of September 2021 and was completed in the middle of December. It involved fully gutting the clinical side of the existing office space and revamping the layout. Then the demolition began on the ophthalmology side and the optical in January 2022 through April. That impacted the front entryway, and patients had to enter through the back of the building during that time. Dr. Prier credits their contractor for helping them stay on target with their timeline. 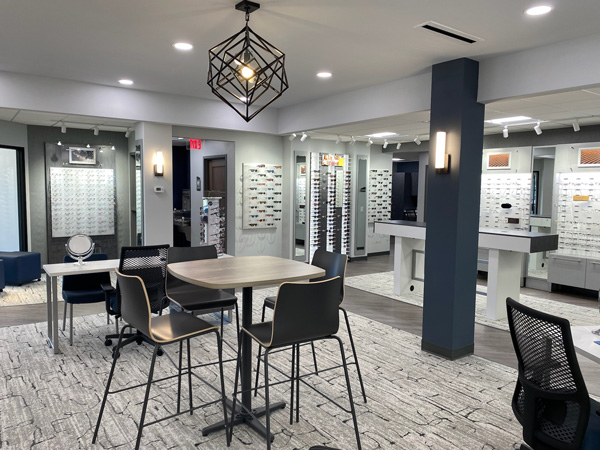 After the renovations, the office now is about 6,400 square feet with double the number of exam rooms to a total of eight. The optical, adjusting and edging labs are larger, as well as the office space for their optical and office managers. Dr. Prier says that they hope to expand their services in myopia management and specialty contact lens fittings, and there’s also a new dry eye room where the doctors will be able to expand their service and treatment options to care for this patient demographic. They are training on the Lumenis Intense Pulse Light system and looking forward to integrating it to the office very soon. 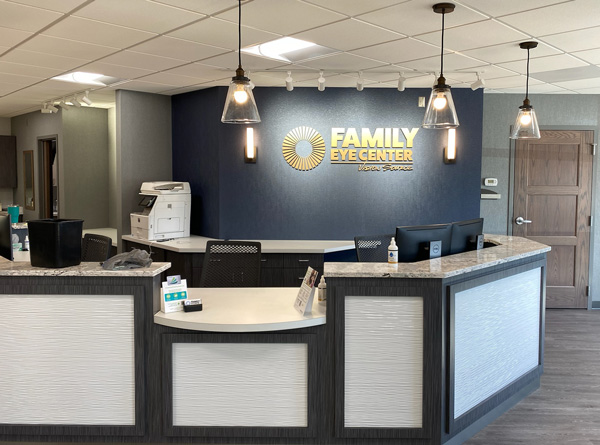 The space looks brighter now; the former space incorporated brown and green tones that have been exchanged for gray, blue and white in the expanded office. Dr. Prier says that the designer on their architect’s team did a great job taking their desired color palette and style and turning it to reality. All three partners share a similar style, and that also helped make the process easy.

There are now six doctors working in the practice, and the added space throughout the office and in the exam room area makes it easier to accommodate the patients and their flow through the office. It’s important to provide that kind of seamless experience for patients, especially those who have been with the practice for four decades. Dr. Prier says that patients have been impressed with the expansion. “They are happy about it. Everything looks new, and the colors are bright.” 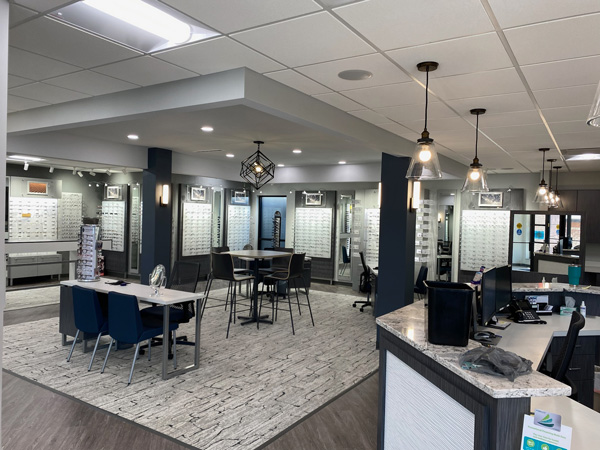 The doctors and team are pleased with the results, as well, she says. “We wanted a better space to serve our patients and community and offer the new technologies that are coming out. We’re staying on the cutting edge of what we can offer our patients.”

At the 10-year anniversary celebration of Bella Eye Care in August 2021, Judy Nguyen, OD, recalls guests telling her that they would love it...
Read more
Practice Designs

As Jamie Kuzniar, OD, FAAO, FSLS, spent the past five years practicing in the metro Detroit area, she says that it became clear that...
Read more
New

Redesigning, relocating and expanding your practice can be a daunting task; but when it's done right, it can be huge for your business. We're...
Read more
- Advertisment -

Designing on a Budget