Service-oriented OD Makes a Mark on Her Community

June 15, 2021, marked the grand opening of Norwood Family Eye Care in Bartlett, Tennessee. Chaka Norwood, OD, hosted the Bartlett Chamber for the ribbon cutting, and the practice was officially open. The practice has been seeing patients since the middle of March but held its big event.

Dr. Norwood started practicing at a Sam’s Club in 2012, and when she also acquired another Sam’s Club and a Walmart location. By 2016, she was fully in the swing of corporate optometry. Still, something was calling her to private practice… a feat that proved to be more challenging than she expected.

“I wanted to open a private practice,” says Dr. Norwood. “I thought it would be an easy process, but every bank turned me down.” After being turned away from multiple major banks for lack of co-signer, she turned to a local bank.

“Someone said to try  a local bank and that bank granted me the loan… then COVID happened,” she says. When she saw other practices struggling during the pandemic, she persisted. 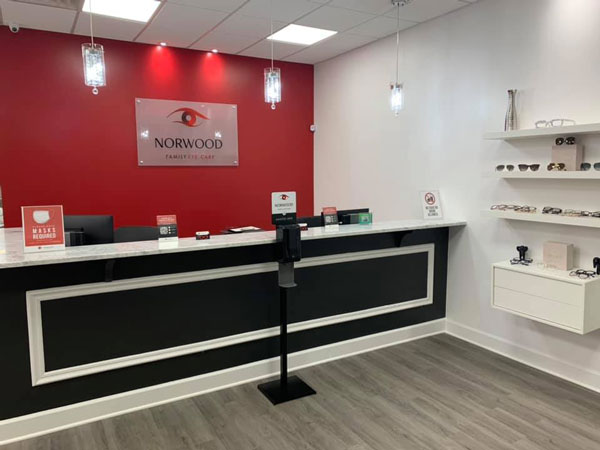 Once again, a hurdle was thrown in Dr. Norwood’s path. When she returned to the local bank, she was told she could still have the loan—but cut back by $100,000.

“I said, ‘I’m just going to have to do this another way.’ I accepted the loan,” she says.

She found ways to save here and there by financing her equipment and spending her loan money on other projects.

To ODs preparing to open a new practice or take on a buildout, Dr. Norwood recommends a thorough vetting of contractors. While her own buildout process took longer than she had hoped—which led to hiring and rehiring staff—she feels confident she has everyone who is supposed to be at her practice. 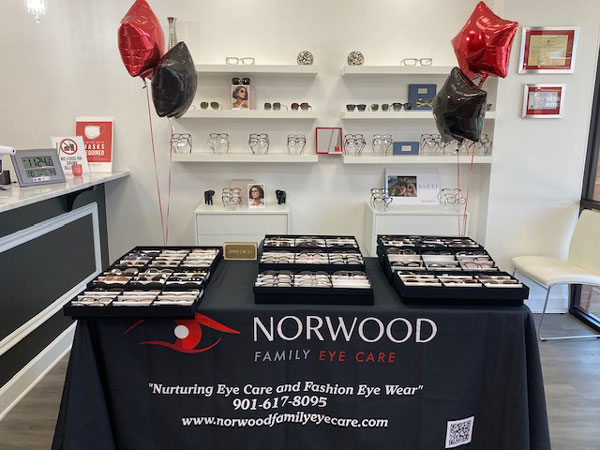 A patient coming into Norwood Family Eye Care will find a friendly staff and a doctor who truly listens, according to Dr. Norwood.

“I’m going to listen to what you have to say,” she says. “I’ve gotten a few patients in the last few weeks who have come in and said the doctor didn’t listen to what I said, so I came to get a second opinion.” She tells the story of a patient who was given eye drops, but when Dr. Norwood conducted her exam, she found a third nerve palsy. 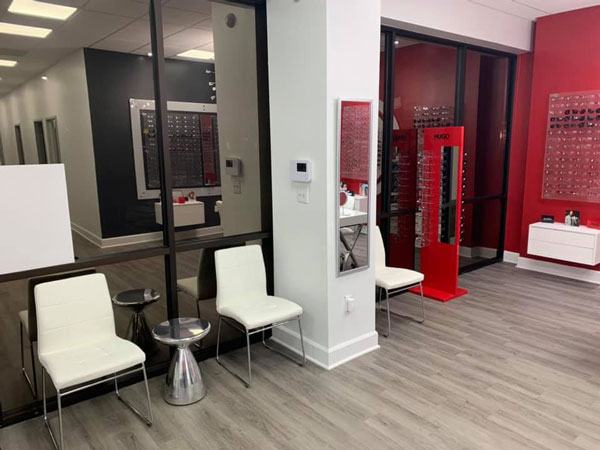 “I just have a genuine experience with my patients,” she says. “When they come to get eyeglasses, we’re not selling them anything; we just make suggestions.” Should something troublesome come up for a patient in a new pair of lenses, it will be fixed at no cost to the patient.

“I like to think that all the patients coming to see me are kind of my friends… they’re coming to see you because they like you,” she laughs. 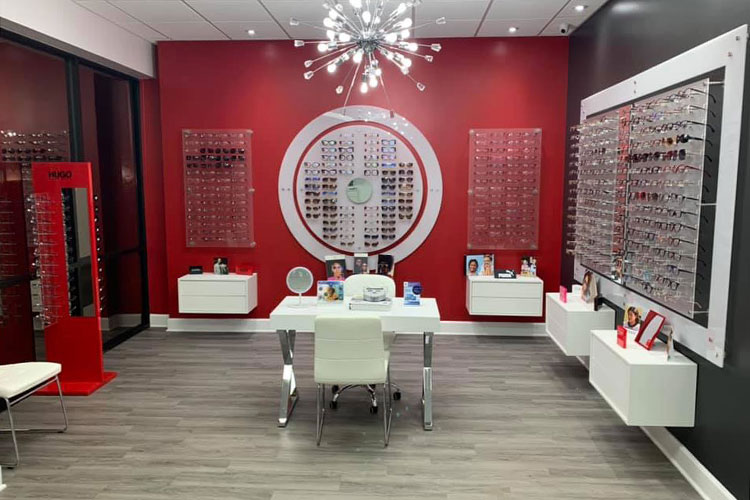 “I’ve given probably close to 400 students eyeglasses—most [of them] first-time glasses-wearers,” she says. “It does make a difference in their school work.”

For Dr. Norwood, serving this community hits home. “These are students just like me when I grew up.” Last fall, she was nominated for and awarded the Mississippi Optometric Community Service Award for her work in the schools.

She also spends her time working at a prison—Marshall Country Correctional Facility.

“It’s rewarding if I can help somebody,” she says. “I’m all about trying to give back.”

“Say, Have You Ever Considered Opening Your Own Practice?”