Despite being furloughed during COVID-19, Talin Amadian, OD, can’t be stopped. In mid-November, she purchased Woodley Optometry in Encino, California, making her the third owner in the practice’s history.

After graduating from the College of Optometry at Western University of Health Sciences, Dr. Amadian connected with Vision Source Director of Member Development in Southern California and Las Vegas, Craig Hansen. The two had been friends for years. “He knew my long-term goals,” she says. “He invited me to Vision Source dinners and I became friends with practice owners in the San Fernando Valley. I kept going every few months… they were very informative.”

NO ONE EXPECTED COVID-19

Of course, the COVID-19 pandemic threw a wrench into everyone’s plans, and even though Dr. Amadian was moving along at a great pace, she was furloughed during the worst of the pandemic. After a short time, she began coming to her future Encino practice for a few days every other week, and she and the then-owner began to discuss the possibilities of her purchasing the practice. 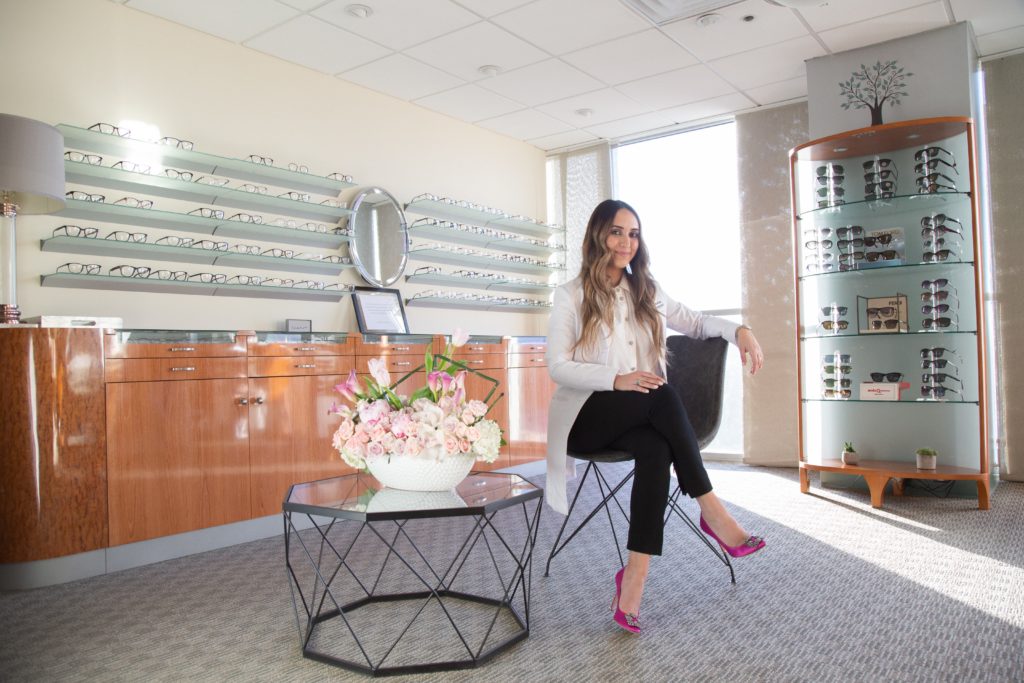 Ownership transitions involve some nuanced timing in the best of days; COVID-19 seemed to add even more unpredictability to the process. “Letting the staff know is a little tricky,” she says. “You have to be transparent and honest, but sometimes you don’t have all of the answers yourself. So we had a conversation; we said, ‘There’s going to be a transition. We don’t know when, but we will keep you in the loop.’” Toward closing time, things happened quickly. “One day I came in and I was the owner, but we had set the stage beforehand, and the former owner and I worked together on decisions made.”

Even though the practice is now her own, Dr. Amadian has kept much of it the same. “I decided I’m not going to change much–I’m running as normal,” she says. “I didn’t want it to be a shock, and I didnt make any changes in staffing. Both of the doctors who were working here are still here, but now instead of having one doctor per day, we have two.” Dr. Amadian is at the practice four days a week, and the other two doctors are there two days. “That schedule helps space it out,” she says. “We’re able to move two patients through at a time comfortably and with adequate social distancing.” 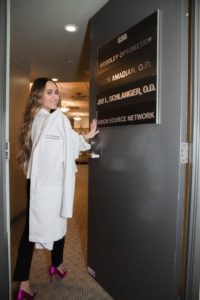 The Vision Source connection has already proven to be worthwhile for Dr. Amadian, so she decided she would sign her own agreement with Vision Source when the practice became hers. While the Exchange On-Demand happened while the doctors were still in negotiations this year, both former and future owner attended and were able to make connections with some of the vendors. Dr. Amadian will use this year as a period to look around and explore their options. “I’ve taken advantage of Vision Source already– even without being a practice owner. I can only imagine how much more I will gain as a new owner.” From negotiating with labs to purchasing frames, Dr. Amadian calls working with Vision Source a “no brainer.” She looks forward to fully utilizing programs such as The Optical Dream, Frame Dream, Insight and Vision Source Learning. “I’m using all the resources available,” she says.

Dr. Amadian also appreciates the camaraderie in the Vision Source network. “If I have a question, it’s not intimidating to ask someone else. Everyone has good insight and they’re willing to share it,” she says. “It doesn’t feel like a competition.”

Looking to the future, Dr. Amadian wants to incorporate her background training in dry eye treatment and offer those services. “It will require some additional equipment and services, but in this work-from-home environment, even more people are suffering from dry eye symptoms,” says Dr. Amadian.

She also looks forward to bringing in new, independent frame lines, as well as exploring Vision Source optical management programs. “These are all things I want to revisit,” she says. The practice does specialty contact lenses and hopes to lean a heavier focus on that and orthokeratology. “It’s something I’d like to continue to grow.” 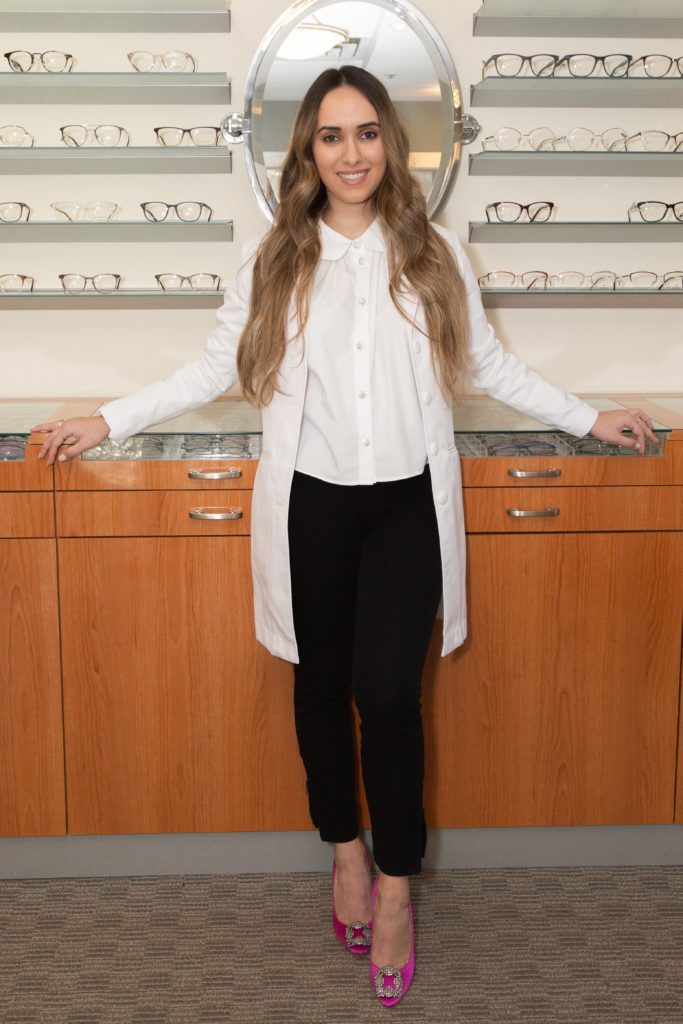 Dr. Amadian looks at her career and feels proud of the work she’s done as well as hope for the future. She credits Vision Source with the aid she has received that has helped her blossom. “I’m really pleased with what I’ve been able to do just two years out of school. Vision Source plays a role in that.”

Always Look for the Opportunity

Michelle Presson, OD, says that her practice that she owns with her husband Shane Presson, OD, is proof that you can grow during even the most challenging times.
Read more
Vision Source: Trusted Colleagues

Angela Tsai, OD, FVAO, of Fredericksburg, Virginia, 2020 was shaping up to be awesome.
Read more
- Advertisment -

Jobson Releases “A Comprehensive Guide to the Modern Management of Keratoconus”

Jobson Medical Information has released Keratoconus 2023: A Comprehensive Guide to the Modern Management of Keratoconus, one of two key components of the 2023...
Read more

When an opportunity is meant to be, it often finds a way to work itself out. That was certainly the case for Ashley Atencio,...
Read more
Load more

OD Prepares for Next Phase of Growth